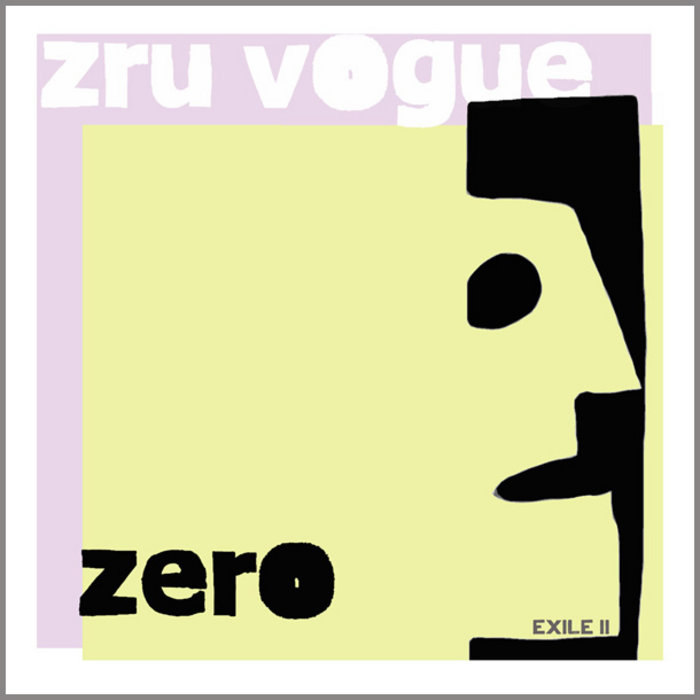 This was the first lyric that I wrote for the album Zero: Exile II. It's a poem from the perspective of our hero, Zero, exploring his state of mind and perspective on life after his earlier encounters with Octavia the Insect Queen. He's attempting to return to normal life. But is that possible?

I lost my voice and couldn't sing for many months during the recording sessions for Exile II. So I spoke the lines and used the vocoder to "sing" some of the parts for me, adding to the pervasive existential disconnected feeling.

Well, I do. And that’s when I realize…

Now it’s all going according to plan
But this plan, it’s not your plan
And when some unknown chaotic dandy
Sells your soul for cotton candy
When they pull the plug and your bathtub’s leaking
When your ship is sinking and your eyes aren’t blinking