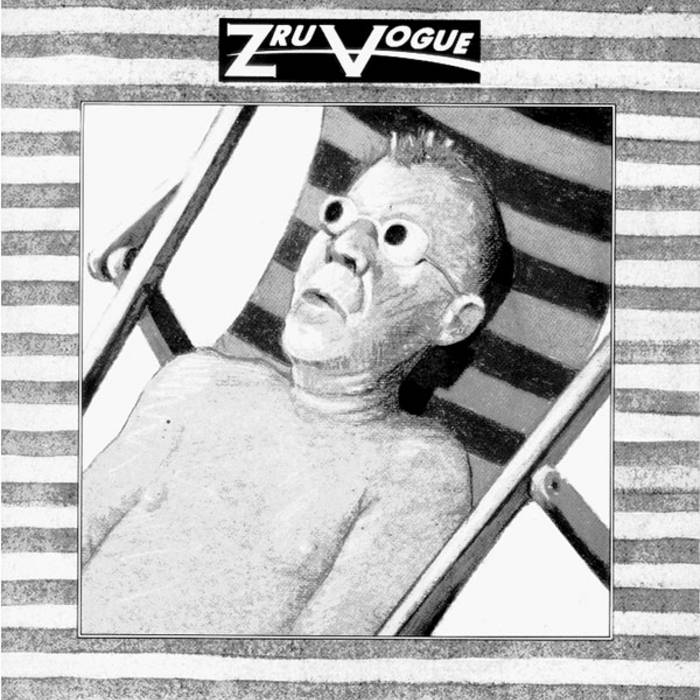 The underground college radio hit of 1981 was "Nakweda Dream" by Zru Vogue, at the time a mysterious unknown San Francisco area band. A haunting, ethereal song with a strange guitar riff, "Nakweda Dream" was named the best independent single of 1981 by Seattle-based Sub-Pop Magazine (which would go on to become Sub-Pop Records).

"Nakweda Dream," released as a single on Adolescent Records in February 1981, started out as a spontaneous improvisation. Two days before the band's scheduled recording session they scrapped the song they had been rehearsing for months (“Blue Room”) and decided to record this unusual new song instead. The rest, as they say, is history.

Nakweda's "Alfred" is a reference to the pre-Surrealist Alfred Jarry; the song title is Old English for "Naked Dream."

Alfred has a shiny car
And he drives it out on the avenue
Say, Alfred lives with Mary Jane
In a tiny cottage with an ocean view

God is infinitely small
I am infinitely tall
I bought a new revolver
I keep it at my bedside
--
Lyrics ©1980 Andrew L. Jackson