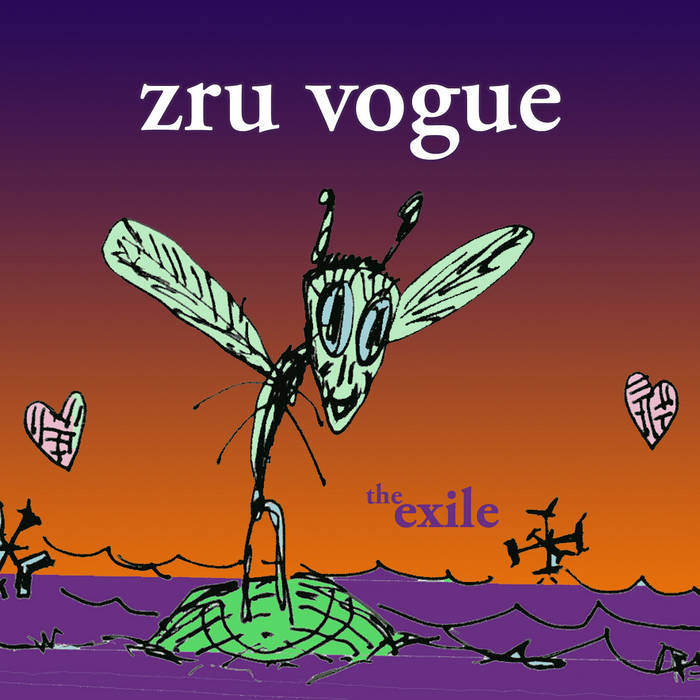 Zru Vogue uses a concept album with an insect queen, a mother fish, a rabbit-headed woman, and lines of dancing cockroach people to explore notions of reality, the self, and existence. The protagonist, Zero, is the artist as everyman, drudging through the daily grind until he escapes into an alternate reality. His dreams may be coming true, or his nightmares may be just starting.