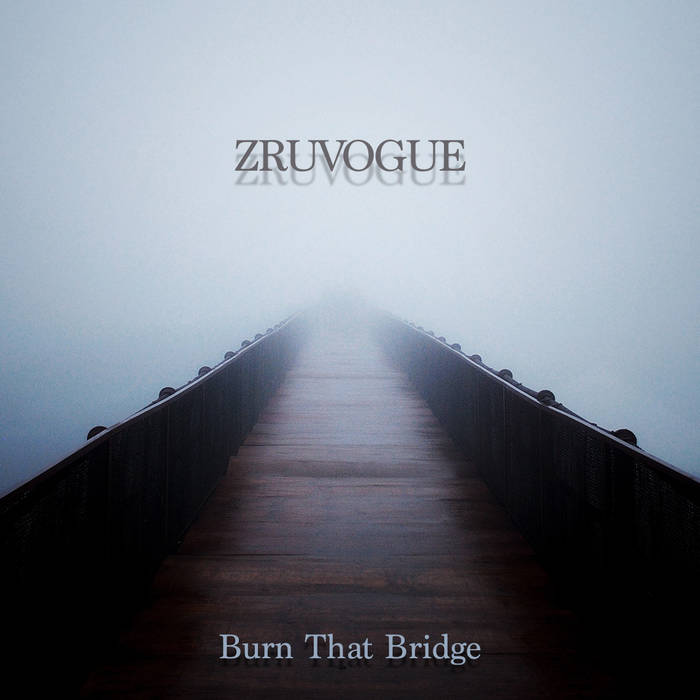 The 10th studio album from Zru Vogue (but who's counting?) might be called "Zru Vogue's latest hits" because each song is an "A-side" worthy track.